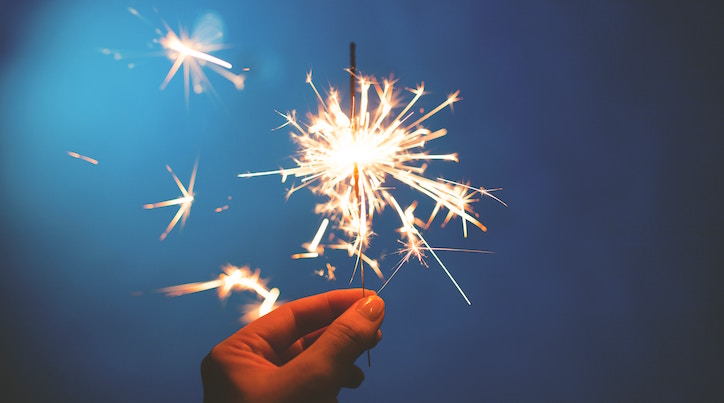 Some time ago,  the media carried a news story about a disturbing incident in preschool. A young child told his parents he hated school, the teacher was mean — all the usual things, but the parents became suspicious. Maybe there was more to the story than a handful of excuses.

So the parents got creative. They sent the kid to school with a hidden tape recorder buried in his pocket.

What the tape recorded ended up on ABC-TV and a whole lot of other places. The teacher verbally abused the child, telling him nobody would like him, nobody should talk to him, he was a bad kid…a real horror show.

Naturally the school district lawyered up and claimed they couldn’t comment on a case. The teacher was suspended. And the parents feel vindicated.

I remember teaching college courses. Students often didn’t want to learn. The vast majority were wonderful but a few ranged from indifferent to insulting to insufferable.

I remember students saying, “We are taking a vacation next week so we won’t be here.” Or, “I don’t have time to study. I am going to be in a wedding. I have my folk dance class. How do you expect me to do homework?”

A lot of  business school professors have encountered the student who said, “How come I didn’t get an A? I paid my tuition, didn’t I?”

Luckily we could escape. We could end classes early. And some of us could admit, “I’m ready for a new career.”

This kindergarten teacher had been teaching for 13 years. I wonder what would have happened if she had access to career coaching…or even if she could say to herself, “I hate this job. It’s time to go.”

Naturally, I’m not defending this teacher. She’s facing possible legal action and other consequences. Her name has been published all over the the world.

But the lesson I would take away is, “When you start to hate your job, pay attention.” You most likely won’t end up as a featured item on Good Morning America. But you could get fired, develop a questionable reputation, or become ill. “It ain’t pretty,” as my corporate friend would say.

Bottom Line: You’re more marketable than you think…certainly more than you’d be after a meltdown.

Want some help?I’m not a lawyer or psychologist but I’ve seen the damage done to good people by bad jobs.  I’ve created a course on Udemy, The Great Escape: 10 Things To Do When You REALLY Hate Your Job. It’s designed for this one specific career situation. How can you continue working within a job where you dread getting up in the morning? When should you realize that your job may be hazardous to your personal and financial well-being? Use this link to get a 50% discount.

And if you’d like one-to-one, 100% customized support, check out the Career Strategy Consultation.