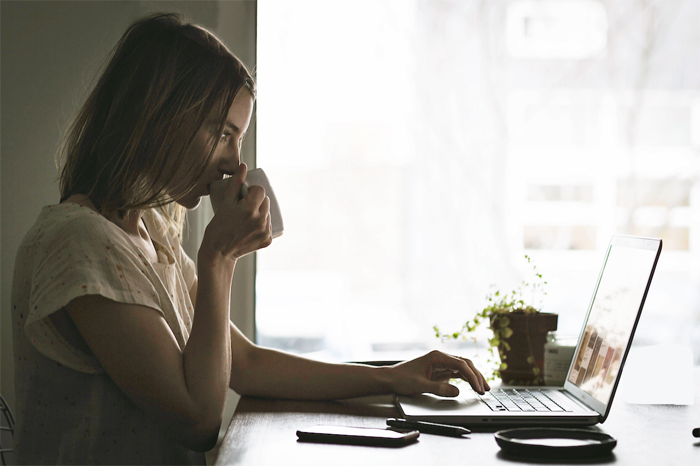 Recently I somehow got on a mailing list from a successful career coach, someone who’s been widely quoted and cited, with a string of credits from top media. Let’s call him “Richard,” which is not his real name.

Richard made a free video of a “workshop” with an intriguing title. He had a fast, persuasive style … but his advice was way off the mark.

This isn’t the first time I’ve seen examples of horrific career advice. There’s a lot of it out there. For a start, here are 2 ways you can spot the frauds.

At one point, the speaker said, “Employers don’t intend to discriminate on the basis of age. If they want young people, they want people who show the qualities associated with being young — high energy, willingness to learn and tech knowledge.”

Some employers do indeed search for the best candidate, regardless of age, race, appearance, or other qualities. The problem is, it’s hard to define the “best candidate.” If you’ve ever tried to hire someone, you realize you end up making a series of tradeoffs.

Indeed. A male tech consultant told me blatantly, “The best coders start when they’re teenagers. Someone who’s fifty now couldn’t have started coding back then. They wouldn’t have that deep knowledge.”

Ironically, at one point Richard pointed out, “People want to hire people like themselves.” He encourages job applicants to find points of similarity and to respect style differences. So a millennial might want to hire other young people.

Every so often a client will show up and say, “I need a job, like yesterday.”

My heart sinks because I know this client will most likely fall for a false (and usually expensive) promise.

Richard offers software that promises to analyze social media profiles of people you will be meeting at your next interview. He says (correctly) that it’s important to assess the style of the person you’re interviewing; some people want a story and some want hard numbers. But he’s off base on analyzing social media. Many executives do not write their own profiles. Even if they do, they often get considerable help. I personally have helped people write their LinkedIn profiles. If you analyze those profiles, you’ll be picking up my choice of words, not necessarily theirs.

(3) Blaming you — the interviewee — for everything that goes wrong.

The truth is, a lot of people have no idea how to conduct an interview. They’re asking questions they read about in some outdated career book (“What’s your weakness?”) or they’re remembering the questions they were asked, many years ago.

Even more likely, some companies actually interview for jobs that don’t exist. They’re just testing the waters. Or they’ve already chosen a candidate and HR says, “You have to interview a range of candidates from outside.” You can usually identify these jobs because they’ve got  such tight requirements, only about 3 people on the planet would actually qualify.

So are you totally helpless in face of an interview?

Of course not. You can improve your chances with a stronger resume. You can prepare for questions.  Most important, you can generate confidence without being arrogant. Even Richard — the hustling career coach — claims that confidence is the single best predictor of interview success.

People want to be around positive people. They’ll instinctively avoid anyone who seems desperate.

There are 2 proven ways to be positive. Have a calendar that’s filled with job interviews, so you don’t depend on any one interview. And develop a side hustle, so you’re not dependent on a job for food, shelter, clothing and entertainment.

If you’d like to talk about your own job search, let’s set up a one-to-one consultation. Often this one call will be enough to jumpstart your job search and give you ideas for your side hustle.

And if you’d like to learn more about how 12 business owners made the shift from corporate life to self-employment, choose this Pivot Your Business training.