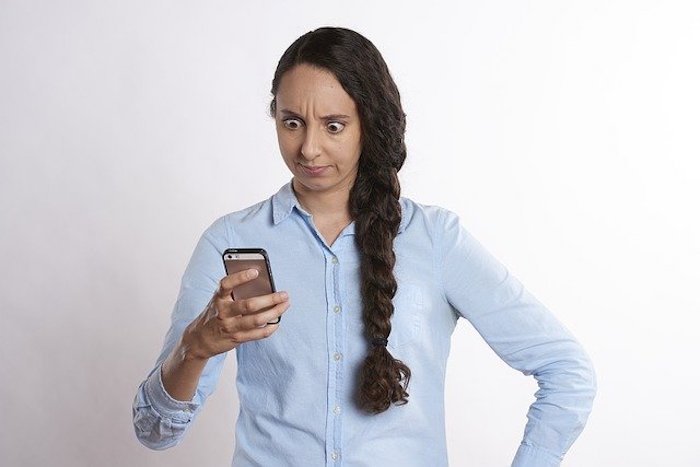 “My boss gives me directions via short text messages. When I ask questions, he ignores me. Half the time I don’t understand the assignment, but I try to execute it anyway. When it doesn’t go well (which is typical) he gets furious.

“Someone on my boss’s level suggested going to Human Resources. HR took his side. What should I do?”

Ouch. This is one reason I like to say, “Get information free, but pay for advice.” The advice you got was about as awful as it gets.

Your boss’s colleague might have an ulterior motive in sending you to HR. She (or he) wants to make your boss look bad. That’s one fewer competitor for the next promotion at their level.

HR is not your friend or career coach.

Be very, very careful about going to HR – ever. They’re not on your side. Their mission is to protect the company and that means preserving the structure. Even if your boss does something totally inappropriate and illegal, they’ll usually find a way to extricate the company.

For instance, they might suggest you’re not suited to the job and offer to buy you out before you can say “sue the bastards.”

Or they’ll get you transferred to another department with a black mark on your record that becomes a black hole. Nobody can prove you did anything wrong … but you can’t disprove it either.

Imagine you work for yourself and your boss is an unreasonable client. You can’t complain to anybody. If you lose the client, you may not find another one right way. You need to make the situation work without alienating the client.

So now let’s revisit the question. Your boss gives you an assignment with missing information. Talk to anyone in business – copywriter, designer, productivity consultant, business coach. They’ll tell you this situation is not at all unusual.

So you give your boss a couple of options. No blame, no shame. You say, “Given Scenario A, here’s what the report would look like. Here’s Scenario B in this other folder.”

That’s all. No lectures. No complaining.

Alternatively, you can call around and figure out the context and background yourself. Where does your boss get these assignments? Go to the primary source.

Of course, your boss might be a hothead.  Some people scream first and ask questions later. You have two choices. Consider each confrontation as a good opportunity to practice your game face. Or gear up to search for a new job.

Be ready to walk.

If you think the boss is being truly abusive, document everything and talk to a lawyer. Chances are she’s off the hook unless she uses sexual innuendos or ridicules you as a member of a protected group e.g., “I knew we shouldn’t have hired a female;” or, “You must be slowing down at your age.”

But the original question doesn’t suggest your job is in danger. Your boss may be one of those explosive people for whom shouting is just ordinary conversation. Maybe the company culture calls for ridicule or encourages people to blame each other wheneee things go wrong.