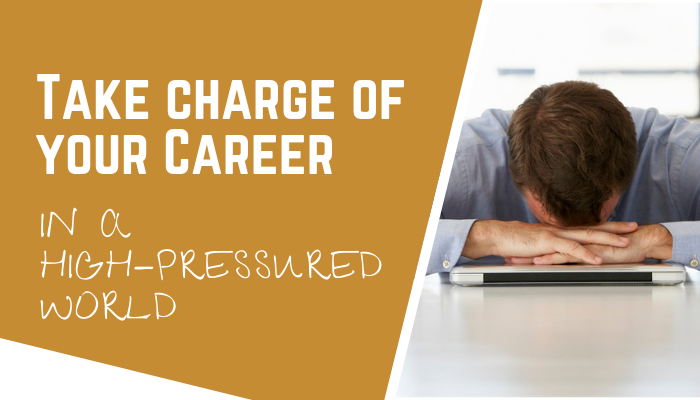 Many years ago a journalist named Steven Greenhouse wrote a book about the American worker, badly titled  The Big Squeeze.

If you want to know why it’s a bad title, just google “Big Squeeze” in any search engine. See what comes up.

Greenhouse warn that workers at all levels face increasing pressures from employers. For example, a hotel maid cleans the same number of rooms. But now she changes 3 sheets instead of 1 and 5 pillowcases instead of 2.

A college professor says, “I write objectives for classes, test dozens papers for plagiarism and create web pages…plus everything I did before.”

A former tech executive says, “I just got invited  to apply for a job. They were very honest. They expected me to put in sixty hours a week on a regular basis.”

A medical doctor retires because she’s required to put in extra time to maintain electronic records. “I didn’t go to medical school to be a clerk,” she says.

I won’t pretend to find answers, let alone easy answers.  But some people — not everyone — might be able to take a few critical steps to change their situation.

Sure, I believe companies need to treat employees humanely. I get furious when I read about sex, race, age and any other form of discrimination. I’m appalled by the practices described in Greenhouse’s book: altered time sheets, layoffs to maintain the bottom line, and

But in the short term, I would think of gaining power.

I’m not saying quit your job. But I am saying, “Work toward the goal of being able to say, ‘Take this job and…'” when the time is right.

You gain power by having a healthy nest egg, being marketable, starting your own business on the side, and/or developing a skill that few people have but many people want.

The former tech executive, for instance, realized he was in a position to take time to search for a new career. He’d already begun a side hustle involving a creative blog. Now, with the emotional and financial support of his partner, he was ready to walk away.

To learn more about creating your own side hustle, check out my program here. I interviewed 12 successful side hustlers and they’ve got lots of good advice…plus I added some of my own.

(2) Create your own Big Squeeze: take advantage of your company’s opportunities.

“Education would make me marketable,” she said, “but we have limited tuition reimbursement.”

“Limited is not zero,” I said.

Sylvia needs to update her skills. She could be using every dime to take courses and/or attend seminars where she can build her network.

Ken, a science professor, spends hours grading homework. He writes pages and pages of detailed written comments. Students don’t have time to read them; in fact they’re annoyed that they have too much to do.

Linda, a marketing executive, admits she rewrites every memo and answers every email. Her colleagues tell her, “If you ignore them, nobody notices.” She can’t bring herself to stop.

Sometimes you really can’t cut anything out of your day or your job. You need a change.

But sometimes you can create systems, say no to non-essentials and decide what’s safe to ignore.